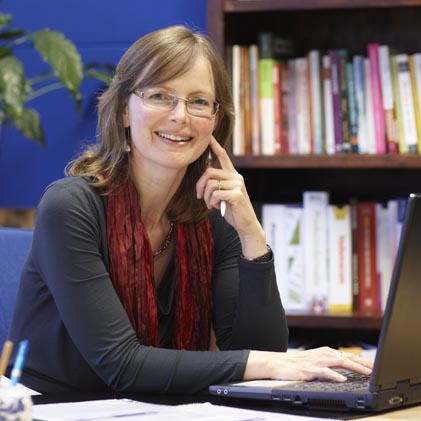 Lyme is an infectious disease caused by at least three species of bacteria belonging to the genus Borrelia. Borrelia burgdorferi, sensu stricto  and garinii.

Lyme disease is the most common tick-borne disease in the Northern Hemisphere. Borrelia is transmitted to humans by the bite of infected ticks belonging to a few species of the genus Ixodes (“hard ticks”) but there is evidence now also of transmission via other biting insects – wasps, horseflys and even mosquitos. Transmission is also posible from mother to child in the pregnancy, and via blood. Early symptoms may include fever, headache, fatigue, depression, and in some cases (from 40%) characteristic circular skin rash called erythema migrans (EM). Left untreated, later symptoms may involve the joints, heart, and central nervous system. In most cases, the infection and its symptoms are eliminated by antibiotics, especially if the illness is treated early. Delayed or inadequate treatment can lead to more serious symptoms, which can be disabling and difficult to treat.

Wheras 90% of acute lyme can be cured with an adequate course of antibiotics, it is a different situation with chronic Lyme where response to only antibiotics may be as low as 50%. It is important to treat lyme holistically and especially paying attention to the following points

Medicinal herbs already do and will play a big role in the future for the treatment of Lyme and co infections. Herbs offer all the points in the treatment sequence above starting with the inhibition of the inflammation and cytokine storm caused by infections.

Bacteria cannot become resistant to herbs. There are a large amount of herbal antibiotics in nature which have shown their effectivity in treating this and many multisystem illnesses. Information is widely available on internet from herbalist such as Stephen Buhner, Lee Cowden, Susan Mc Camish, Byron White etc.

I believe that Lyme and co., despite it’s possible devastating and longlasting effects, can and should be viewed as a transformation process. It should be approached with positivity instead of fear, with acceptance instead of anger or denial, and with wise, well informed choices instead of rigid protocols

Quoting Stephen Buhner : – Lyme disease changes people, unlike any other disease that he has treated in his many years of experience. 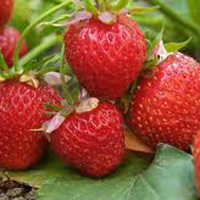 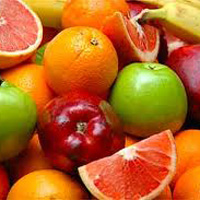 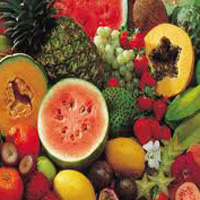